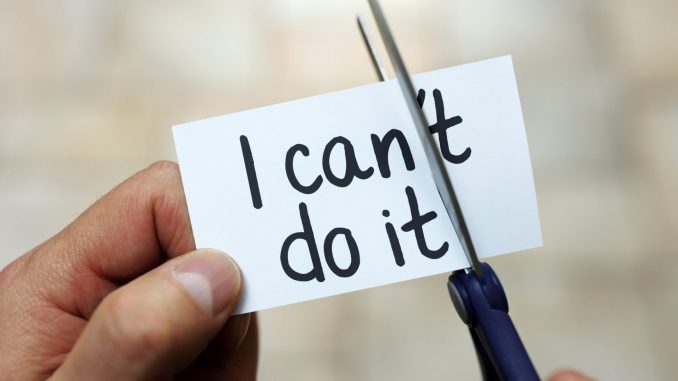 How To Be Successful Even When You Have No Special Skills

We’re forever being sold a lie on how to prosper in life: discover what you’re best at, work hard at it, swim in an ocean of riches and happiness.

That works brilliantly if you were born the best at something, but for everyone else, it’s kinda soul-crushing. What if you don’t have any world-class skills? What if you’re just ok at lots of things?

The good news is, nearly everybody is like this, and that includes ultra-successful megastars. Very few successful people are actually the best at something. They’re usually a really effective mix of lots of things that matter.

Bill Gates is not the best programmer in the world, nor is he the world’s greatest speaker, salesperson, visionary or accountant. He’s good-to-passable at these things though, and he’s learnt to weld his skills together into something far more valuable.

Will Smith doesn’t claim to be the world’s greatest actor or musician. But he’s coupled these skills together, combined with a charming personality, shrewd personal branding, and a die-hard work ethic. His whole is far greater than his parts.

Most such people would have made a terrible mistake had they solely focussed on the one skill they were ‘best’ at. Steve Jobs might have become a used car salesman.

Even when your skills are mediocre, an astute combination of mediocrity can turn you into something priceless.

Say you’re a passable tennis player. You love the game, but you know you’ll never be a world champion. By itself, this skill isn’t worth much. But you learn to combine that skill with the ability to teach well. Later, you figure out how to make tuition videos, and how to promote yourself on the Internet. You won’t be the best at making videos, or online-promotion, but even mediocre skills combined are unique. You could build a thriving online business doing what you love and yet all your individual skills never advanced beyond ‘good-ish’.

This works for any profession. An average businessperson who learns a bit of law, or body language, or programming, or design, or public speaking can assert a monumental advantage over their peers. Indeed, you might say what makes someone a great businessperson is a fusion of relevant skills, like psychology and self-discipline.

Individual skills are common. Combinations are rarer. If you want to raise your value, take a step back from your strengths, and consider building a broader combination of them.