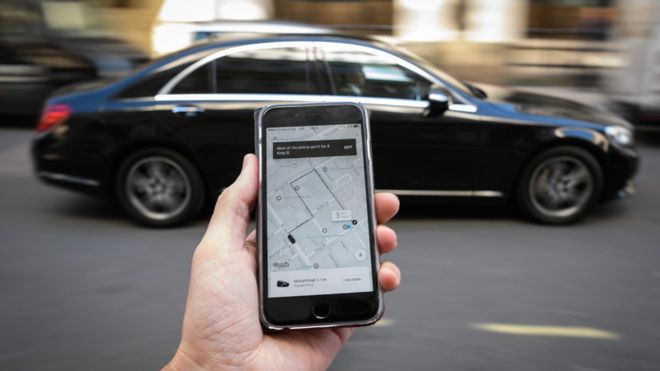 Uber – South Africa’s largest e-hailing service – launched in East London, Eastern Cape, on Thursday, making it the sixth city in the country to the get the service.

Uber South Africa country manager Nduduzo Nyanda said the launch followed after the Uber application was opened in the city over 100,000 times over the past year, despite the service not being available in East London.

“[This was] a clear indication that there is a high demand to use the app,” Nyanda said.

The Uber application, which offers a taxi-like service through its platform, is available on both Android and iOS devices.

The service will initially only be available in the main areas of the city and parts of the Buffalo City Municipality such as Bhisho and King William’s Town, as well as the large townships of Mdantsane and Zwelitsha, Uber told Business Insider South Africa.

“While we build supply, demand might be high at launch so riders may not be able to get a ride immediately, we encourage riders to continue to check the app for availability,” Nyanda said.

The base fare for Uber trips in East London will be R4.25, a per-minute charge of R0.60 and fare per kilometre of R6.

All fares will have to be a minimum of at least R20.

Nyanda said Uber is calling all existing transport operators in the city to sign-up for the platform through uber.com.

Locals can also earn an additional income through the platform, working at times which suit its schedule.

All Uber drivers require a Professional Drivers Permit (PDP), vehicle roadworthy certificate, and they will have to undergo background screening.

Uber trips are also GPS tracked, and all riders and drivers have access to an in-app emergency button which connects users to a private security response for emergency situations.