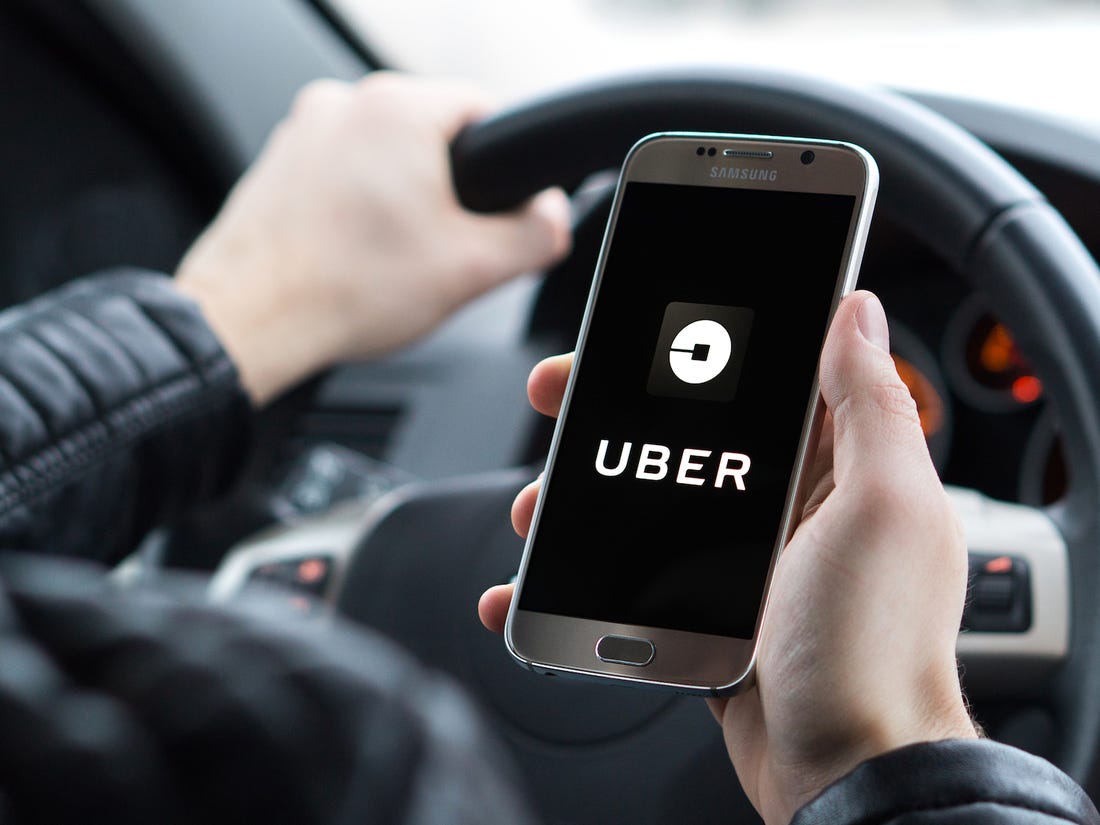 Uber prepares to test its self-driving cars in Washington, DC

Washington, DC Uber is laying the groundwork to bring its self-driving cars to the nation’s capital.The ridesharing company said Thursday that it will begin mapping the streets of Washington DC. Three mapping vehicles equipped with cameras and sensors will spend a few weeks driving around the city and collecting data. High-definition maps are considered essential to operating self-driving vehicles. They help the cars know where they are and safely navigate their surroundings.Uber (UBER) plans to test its autonomous vehicles in the city later this year, but hasn’t committed to an exact timeline. Until then, Uber said the mapping data will enable it to capture scenarios unique to the city and virtually test how its vehicles would handle them in a simulated environment.Uber said it selected DC because of the city’s history of developing technologies to solve mobility issues. DC was quicker than mostcities to embrace ridesharing, bikesharing and shared scooters.

Uber has completed mapping Dallas, San Francisco and Toronto. However, its vehicles currently only operate autonomously in Pittsburgh, where its self-driving team is based.Uber competitor Waymo announced earlier Thursday it would be testing its self-driving minivans and tractor-trailers in New Mexico and Texas. Waymo had previously operated in Austin, but pulled out of the city late last year. Waymo said at the time it was focusing its efforts in Arizona and Detroit.Uber also had self-driving tests in Arizona but was forced to stop in March 2018 after one of its autonomous vehicles struck and killed a pedestrian.A National Transportation Safety Board investigation released in November found that Uber’s test driver was distracted by their phone and the company had an inadequate safety culture that contributed to the crash. The NTSB also credited Uber with cooperating with its investigation and said the company has made the necessary safety changes.