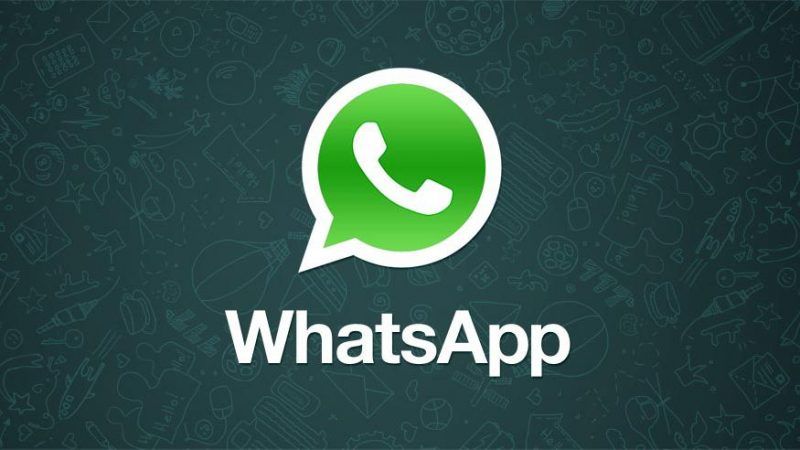 WhatsApp could finally sync your chat history across multiple devices

WhatsApp appears to already be working on enabling its messaging service to work across more than one mobile device at once. But new information from WABetaInfo has revealed it’s also trying to sync chat history across multiple devices.

While WhatsApp can be used as a web app, whereby it links to your phone account so you can message people from a laptop, it has to be tied to a phone number. With an update apparently being worked upon in the WhatsApp beta, the service could soon allow you to use WhatsApp without connecting back to a phone, and it looks set to pull chat history to multiple devices as well.

For a while now, WhatsApp users have been asking for multiple device support. Currently, if you swap phones you can only use WhatsApp on the device with your SIM card in it, which limits the scope of the app’s usefulness.

However, it looks likely that WhatsApp has listened to its users and is bringing multi-device support to the instant messaging service. And being able to copy chat history to a second device that’s not tied to a phone number means users will be able to have all their in-depth chats with friends on more than one device at once. That’ll be pretty handy if, say, your iPhone 11 runs out of battery mid-conversation. You can then pick up your iPad Pro and continue the chat rather than wait for your phone to charge.

Speaking of chats, WABetaInfo also uncovered an option in the beta that will let users add custom wallpapers to different chats. The idea being that at a glance you’ll be able to get a good idea of who you’re chatting to without peering at their small-ish profile picture or chat name.

That should help avoid the embarrassing instances of accidentally messaging someone one you didn’t mean to with a similar name to the person you intended to message.

Furthermore, these backgrounds can be set to be different depending on whether you’re using dark mode or light mode in WhatsApp. And the feature will also allow you to set the brightness of the chat backgrounds, allowing you to effectively customize how much they appear in your different WhatsApp chats.

Both these aforementioned features are undergoing testing, and aren’t available to even the beta users of WhatsApp, so there’s still a chance they might not make it over to the full-release of WhatsApp. Given how handy such features promise to be though, we’d be pretty confident they are incoming.